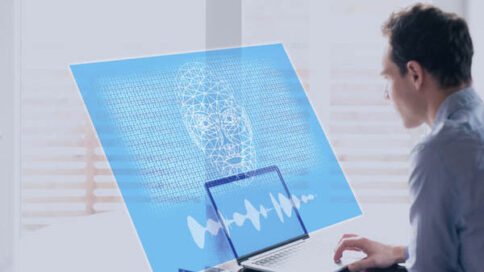 Artificial intelligence is the latest technological trend and it is already being employed to assist in sectors such as manufacturing & education. Many people know AI functions to form part of entertainment apps but have you ever thought of how it could be used in a more practical situation? As AI continues to spread into more & more jobs in the public & private sector, your next hotel visit could be a bit different than the previous. You could be checked in and out by an AI creation!

VNTANA, an AI company, recently partnered with Satisfi Labs to develop the first artificial hotel concierge. This hologram is complete with a three-dimensional face, head, & neck. Looks just like a human being – except for the holographic effect, of course. This ‘smart hologram’ is a relatively new concept and will be able to interact with guests, answer questions, give directions, & recommend restaurants. In a video that was released, the hologram is a woman, but it can take on different forms as well. VNTANA mentioned that the holographic model could be modeled to a sports player, for example, and could also be used as a guide in a sporting arena.

According to the company, the holographic effect does add extra appeal. While many tourists don’t like interacting with hotel staff, perhaps due to language constraints or unfamiliarity, they will be more willing to speak to an AI concierge instead. It also trumps the self-help option where tourists have to interact with blank computer screens. If the AI functions properly, it can bring the best of both worlds: human interaction without the actual humans and computer efficiency. It creates a unique experience for tourists but it also keeps the personal touch.

Ashley Crowder, VNTANA’s CEO and co-founder mentioned in a press release that their hologram technology has helped many brands to form a better connection with their customers. By partnering with Satisfi they are now releasing their creation to contribute to AI development on their platform. Crowder further mentioned the importance of creating a personalized experience via the AI concierge. It uses facial recognition to recognize the guests and it tracks their behavior based on the questions that they ask. It can then learn what tourists like to hear and what they don’t like to hear, and it can adjust the answers accordingly.

Tourists can prepare themselves to interact with AI concierges soon with this development and much more waiting on the horizon. Japan has already released a robot-like dinosaur concierge but an AI hologram is much more inviting than this invention. VNTANA is currently one of the upcoming AI tech companies and they have other exciting developments that they are working on. They recently had a demonstration at the San Diego Comic-Con which included fighting Hook smart hologram from the popular show Once Upon a Time. It seems as if the future of this company is looking bright. 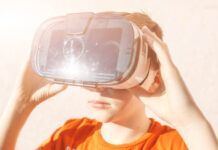 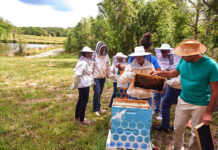 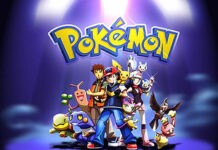 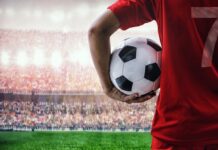 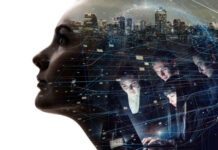 Is Artificial Intelligence the best solution for your business?