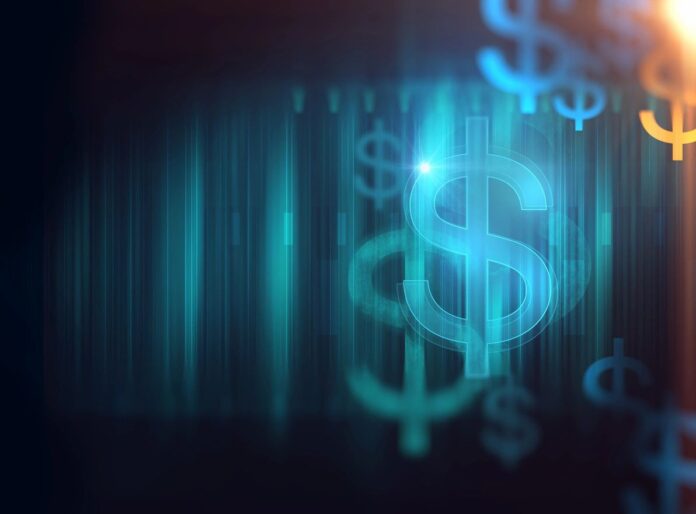 Facebook made headlines when it purchased Oculus in 2014 for a whopping $3 billion and it isn’t about to let that asset stagnate. The company’s latest spending spree cost them a further $1 billion when they bought CTRL –labs in September. In November they announced that they will be acquiring Beat Games, one of the most successful VR game developers. Facebook has not made it clear how exactly these companies will mesh together. They are certainly preparing for their journey into Facebook and AR/VR by beefing up their arsenal.

If you have tried your hand at virtual reality then you will probably be familiar with Beat Saber. It is easily the most popular VR game available for VR headsets. Beat Games is the developer behind the game and they have been working to develop it further. They have already announced an expanded catalog of songs to complement this music-and-rhythm focussed title and they will soon debut 360-degree gameplay. This game might be one of the reasons why Facebook purchased Beat Games. It has become a selling point for VR headsets and it was even featured in an Oculus holiday advertisement. It might even be exclusive to Oculus only.

More importantly, Beat Games will be able to give Facebook expert insights into the world of VR. They developed a strategy that worked better than that of any other VR game developer and if they can help a new company with their success, it will be a big win for both parties involved. This is a trend that is constantly happening in gaming studios. Existing assets are not being bought but rather teams who can bring their skills to the table and teach other developers how to build something innovative.

Facebook seems to be in the early stages of trying to bring the hardware and software components together. They are already putting their VR headsets, rumored AR headsets, Beat Games developers, and CTRL-Lab developers under one roof which is a huge step in the right direction. The next step will be to develop games that are exclusive only to Oculus and to make the platform more competitive than their competitors. What may ultimately be more important is to find a way to integrate all these technologies into future products. CTRL-Labs specializes in neural interfaces which means that it allows computers to respond directly to signals in your brain. We might use our faces to control AR and VR tech one day.

The timing of Facebook’s billion-dollar acquisitions is not coincidental at all. HTC and Steam have both introduced headsets that surpass Oculus Rift and they are trying to improve their VR platforms. Apple is also making a move with an AR headset said to be released in 2020. Facebook can simply not afford to watch as competitors develop new technology without them being part of the action. These acquisitions are a way of getting a lead in the industry and they are putting Oculus in the driver’s seat…for now. 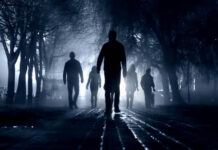 “Are you Ready? What Professionals Need to Know About Technology Trends”